To co-incide with the preparation for Jet Productions director Jason Elbert’s upcoming videoart project for Derby Royal Hospital’s flourish exhibition, we thought we should give you a little insight into where some of the inspiration and development towards this project has come from.

Jason’s first collaboration was with professional performance artist Aakash Odedra. With this project Jason was approached to create two seperate videos that would be used as part of Aakash’s recent project Rising, to give the performance a flowing and balanced feeling. The performance was toured worldwide, along with showing at Leicester’s Curve theather and Derby’s Deda.

Secondly was with another professional performer Subhash Gorania. This project was a little different, as Subhash approached Jason wanting to create a promotional video for himself as a dancer, but wanting to push the project as far as it could go, Jason wanted to make it a sucessful videoart piece in it’s own right.

With use of some powerful music by Kanye West & The Glitch Mob, one of Jason’s favourite projects was created. With help from Derby University student Matt Gilooly, Jason was able to use talcum powder to add a depth to power that he wouldnt have been able to achieve otherwise.

These two project have been extreemly influential and inspiring for Jason, as they have opened his eyes to the world of dance and how beautiful and immersive it can be. Jason looks forward to developing his ideas, creating moving and immersive videoart projects with many performers in the future.

For all of the videos created please visit;

For all information on The Aakash Odedra company please visit:

For all information on Subhash Gorania please visit; 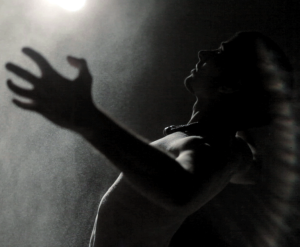 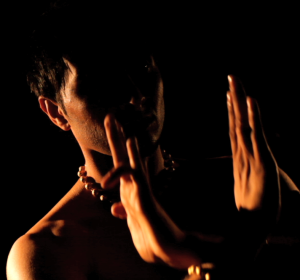